Nothing to complain with gnome-terminal: I've used it for years and I can say that it does its dirty work very well. But lately, too often I need to have several different shells opened and not overlapped in order to check various things at the same time.

With standard terminal emulators I haven't found a way to automatically arrange the windows on the screen, so I've searched. And I've found Terminator. 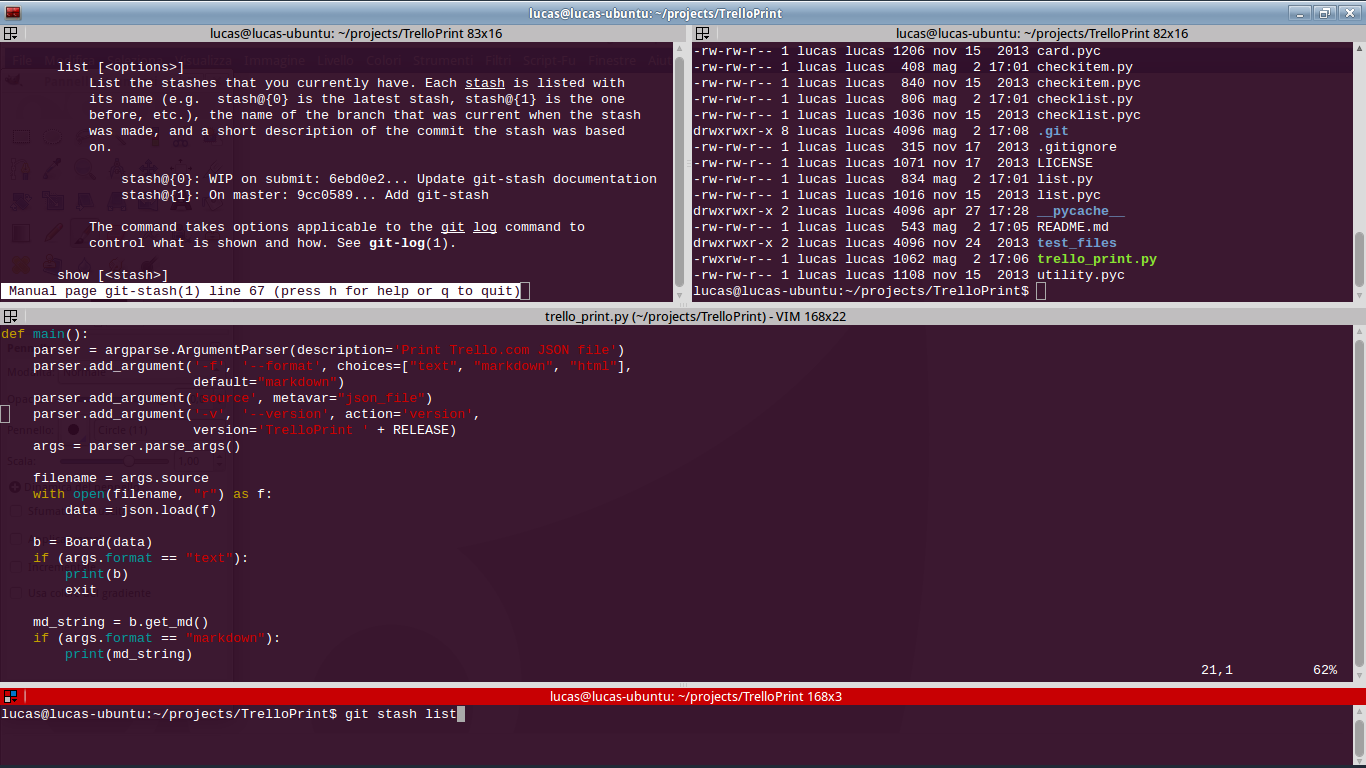 As you can see from the above image, in a single window you can arrange several terminal emulators (4 in this example) by splitting the window both horizontally and vertically. Moreover the proportions may be changed and every function can be triggered by a customizable keyboard shortcut.

Other handy functions are:

On the appearance side, you can customize font, colors (with built in themes), set the background (color, image or transparent) and the scrollbar aspect. 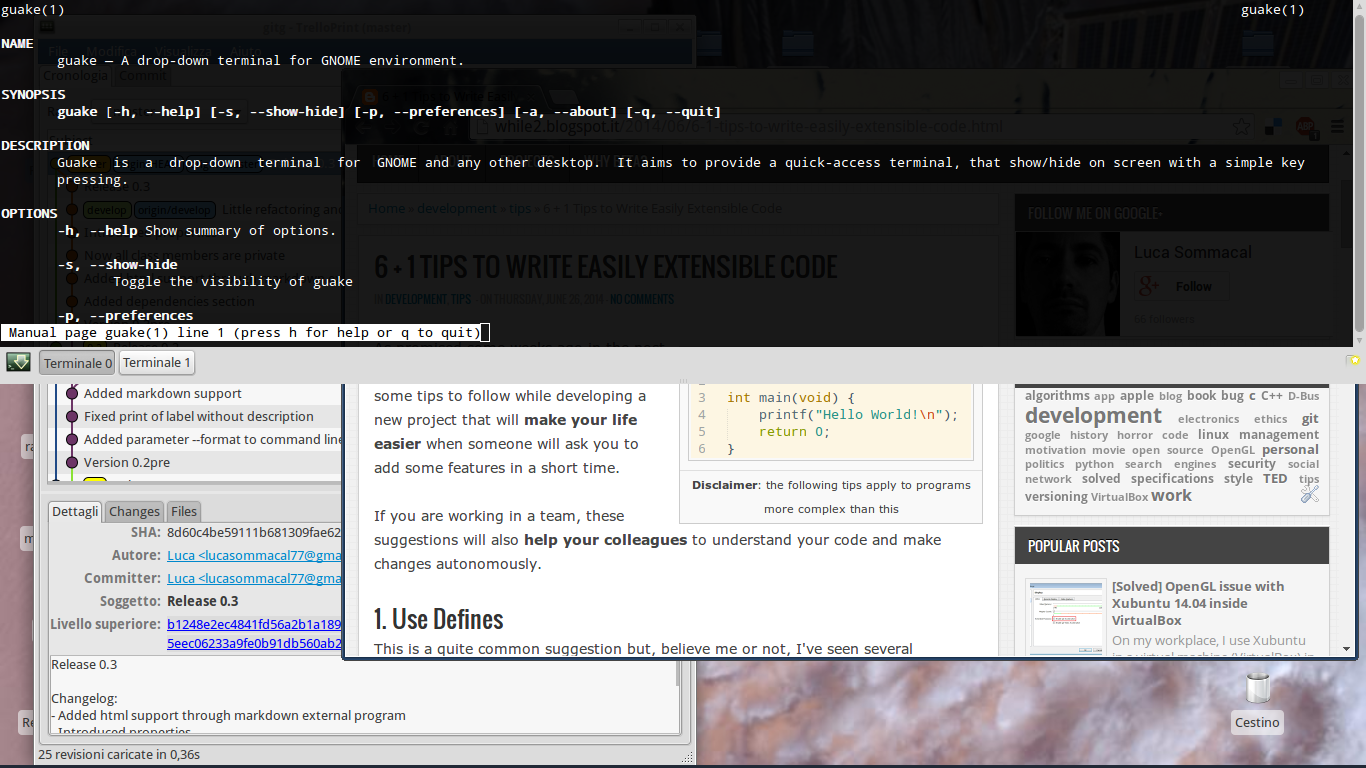 Sometimes a terminal window is too much for me. I mean, maybe I just need to know if the Internet connection is working properly with a ping and then forget. Or know which IP address the DHCP assigned to my network interface. Or quickly take a look to a man page to answer a colleague.

Opening a normal terminal window for such simple operations and then closing it right after may be a solution but, I prefer to have a dropdown shell that disappear when it's no more needed, just to reappear few minutes later when I press a key.

This is exactly the behavior of Guake (which name recalls the FPS Quake because of the similitude with its chat), with the addition that it supports multiple tabs. One thing I like is the fact that it remains the same across multiple workspaces.

Guake is a little less customizable than Terminator especially in the graphical part but I hope you don't mind since it will be hidden for most of the time.

Even if desktop managers have greatly evolved in the last years, in Linux systems the fastest way to do several things is using terminal emulators. And with these two my productivity has boosted ;-) 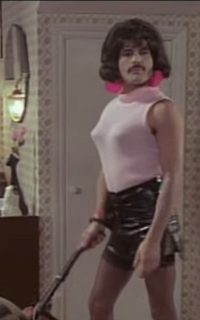 The idea for this post came during last weekend while I was cleaning my house. In fact, this activity is made by several parts: some are funny (like using the

Have you ever read War and Peace by Lev Tolstoy? It's a great book with many stories wrapped up with History. It takes place in Russia during the Napoleon era