One of the worst things about working for a big company distributed world-wide is that you don't have a direct contact with the leaders of the IT department. So, if they decide to put in place a proxy, it's not easy to tell them not to cache Ubuntu packages. However, if all packages are cached, it wouldn't be so bad.

Last week, the proxy decided that I could access only cached packages. Unfortunately not all the dependencies were satisfied. Then I made my part mess and I chose to install anyway. And this is the result.

The standard way to resolve the issue is to remove the broken packages and reinstall them again. Unfortunately systemd is one of them and I'm afraid that after removing it I would not be able to boot my system anymore. So now? Well, if the automatic procedure doesn't work, let's try with the manual one. On packages.ubuntu.com it is possible to download the various deb packages. After that, installing them is trivial.

In the end, apt-get upgrade takes care of fixing the situation with previously broken packages. 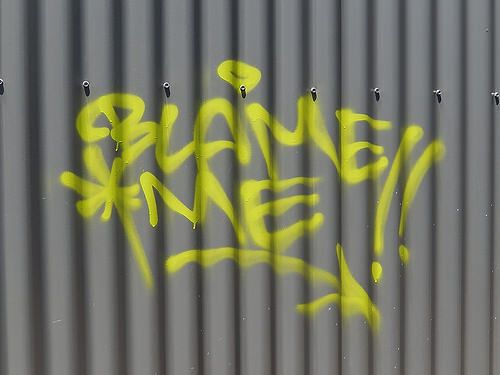 Once, during the development of a big project, I asked the Product Manager to tell me about the relationship between two functions (let's call them A and B). And the 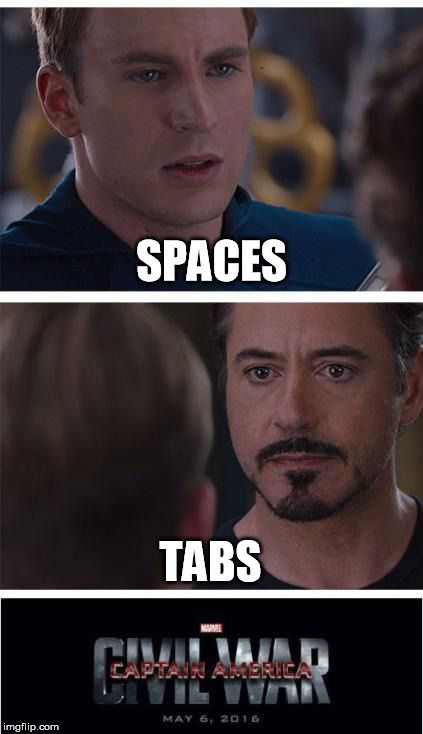 I think there is no doubt that readability is in the eye of the beholder. If you are customized with a certain code style, it will take some time before