On my workplace, I use Xubuntu in a virtual machine (VirtualBox) in full-screen mode without any problem, at least until last week, when I've upgraded from Saucy Salamander to Trusty Tahr.

At first, everything seemed to work fine, but when I tried to launch Firefox, the whole screen became black and the only way to keep working was switching in windowed mode and then back to full-screen. A similar issue happened with Chromium, with the addition that, when back in full-screen, the browser window was always on top.

I've tried to re-install the guest additions, but without solving the problem. From a quick search on Internet, I've found that this issue was related to OpenGL, but everywhere they recommended to enable 3D acceleration in the virtual machine settings (and in my configuration it was already enabled).

Only this article stands out of from the crowd, suggesting to disable 3D acceleration (even if for solving a different issue). And this is what I did (see image below) and it worked. 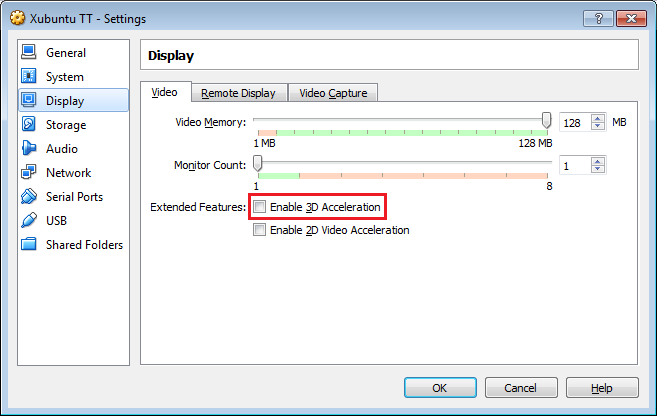 This is the not working OpenGL situation.

And this is the situation after disabling 3D acceleration.

Probably if you need to play with some 3D game, this solution will not help you, but for my needs, it's just perfect. 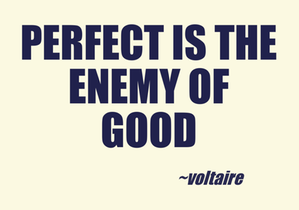 So you have this great idea for the next killer app, don't you? As you begin to write the code, millions of details start to obfuscate your mind. This should

This is one of the less readable functions that I've found in my life. I've removed any reference to structures and variable names, according to the Italian law about privacy