Some weeks ago I asked both on Twitter and Google+ about a problem I had. For some reason I was not able to compile an old Linux kernel version (2.6.27) with the version of GNU make included in the last two releases of Ubuntu (14.10 and 15.04). I didn't have much time, so after some research and some failed tries, I used an old Debian Wheezy.

(By the way, this operation caused me a problem on production but this is another story.)

After being able to build the kernel, I've had the chance to investigate deeply about the problem until I found this explanation:

One of the most used tools from Linux developers all around the world simply cannot do this. This may impact on thousands of unmaintained projects. And also for maintained ones (such as Linux) it can be quite troublesome.

I know that backward compatibility is always a ball and chain. Nevertheless its something that is expected by users. In this case, it would be enough to add a command line flag (I suggest -Z) to enable the old behavior.

Anyway, if you experience the same issue and you don't have an old distro, I suggest to download the source code of version 3.81 of make from the GNU ftp archive and build it by yourself.

This post (The Evolution of a Software Engineer [https://medium.com/@webseanhickey/the-evolution-of-a-software-engineer-db854689243] ) to a non-experienced developer may seems just hilarious. Instead it shows the reality. It takes many years 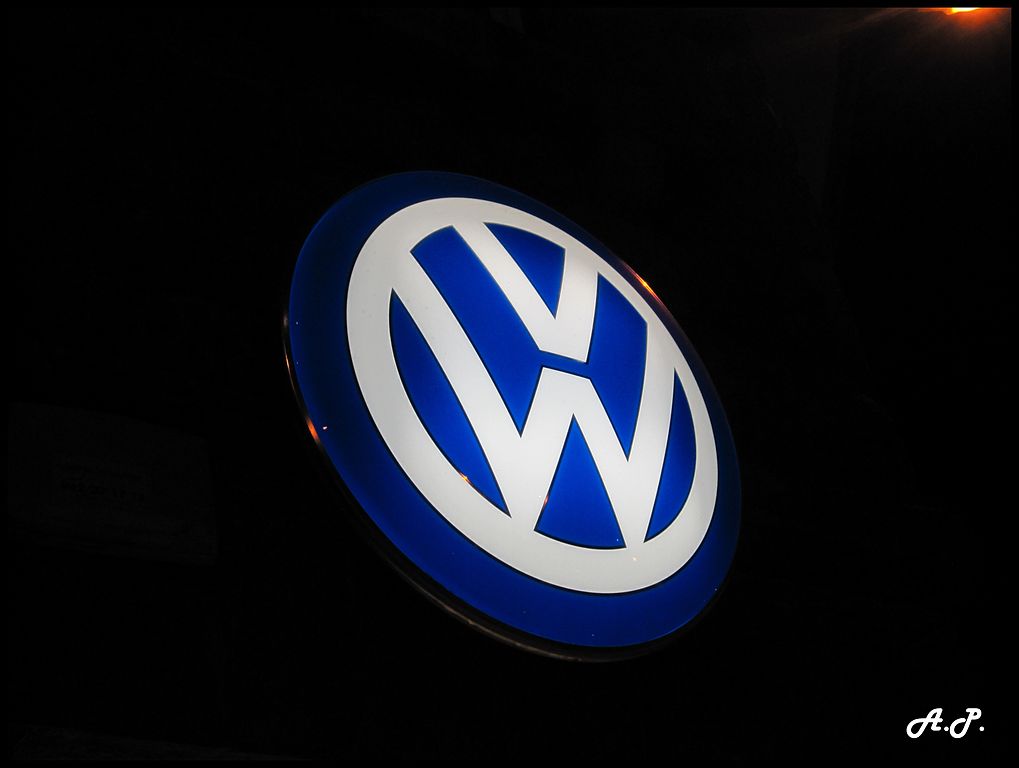 I bet you have heard what happened to the famous German car manufacturer in the United States. In few words, Volkswagen has been caught cheating during the laboratory tests for