I bet you have heard what happened to the famous German car manufacturer in the United States. In few words, Volkswagen has been caught cheating during the laboratory tests for pollution emissions. In the lab, the internal software acted in a way that was different respect the normal on road usage.

But how could the software know when it is tested in the lab? Basically, there is a test mode that must be enabled to avoid that some safety systems (like traction control and stability control) start working when the front wheels are spinning but the back wheels are stuck (more details are available in this article). Simple and successful, at least until you are caught.

By the way, today the finger is pointed against Volkswagen but it's possible that also other manufacturers use tricks like this to pass emission test. I think, we'll know during next weeks.

This story remembered me of the benchmarks done on graphical microprocessors in the 90's. Every new released chipset performed incredibly better than the previous during standard tests, but the difference in real scenarios was minimal. At some point, it came out that manufacturers added some circuits in the chips just to score better in the tests. Suddenly benchmarks lost their importance.

Sometimes I've still heard about benchmarks (especially when someone is accused to bribe, just like Samsung a couple of years ago), but they don't have the power to move the market anymore. Does this means that emission tests will be suppressed? I don't think so. Probably they'll change to avoid this kind of cheating. And the game of cops and robbers will restart. 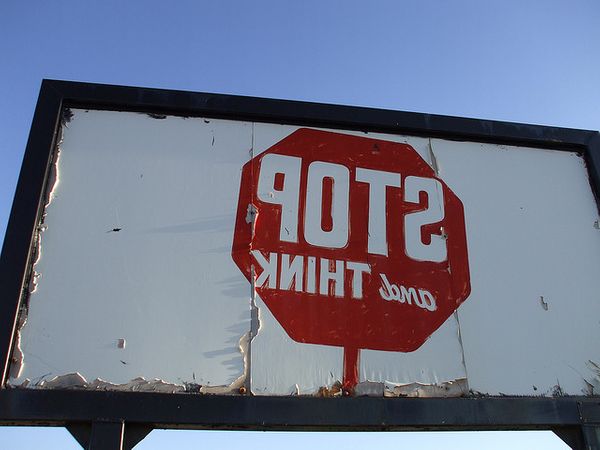 Some weeks ago I asked both on Twitter and Google+ about a problem I had. For some reason I was not able to compile an old Linux kernel version (2. 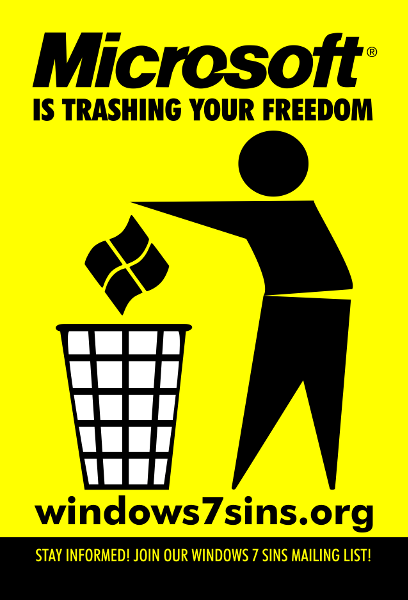 This is one of the things that make me go nuts. Microsoft decided that users must download Windows 10 [http://www.theinquirer.net/inquirer/news/2425381/microsoft-is-downloading-windows-10-to-your-machine-just-in-case] whether they want