A couple of years ago, I wanted to put some functions to write logs into a C library (shared object). My idea was to have something that was easy to use in every situation. Since, most of the times, variables must be printed, I decided to create a function with a variable number of arguments, just like printf().

It has been quite simple, by using the functions declared in stdarg.h and vfprintf(). But there was something that I was missing: the check for the correctness of the parameters.

This is something that GCC automatically does for every printf-like function. At compile time, it verifies if the type of the arguments matches what's specified in the format string and it notifies every mismatch with a warning.

So I told myself that there should be a way and, after a little search, I found the __attribute__ format.

The format attribute specifies that a function takes printf, scanf, strftime or strfmon style arguments that should be type-checked against a format string. For example, the declaration:

causes the compiler to check the arguments in calls to my_printf for consistency with the printf style format string argument my_format.

With a simple specification in the declaration of the function it's now possible to be warned when parameters don't match format string.

At this page there are many other attributes. Many of them can be used to improve the compiler optimizations, by telling it something about the usage of some of the functions that compose your program. 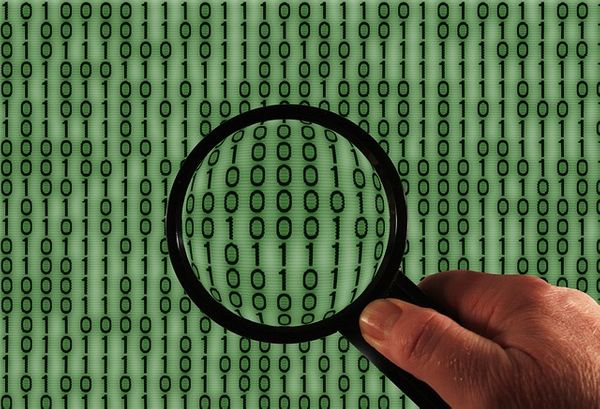 Last week, I had the pleasure to meet Prof. Alexander G. Dean [http://www.ece.ncsu.edu/people/agdean] from the Department of Electrical and Computer Engineering of North Carolina 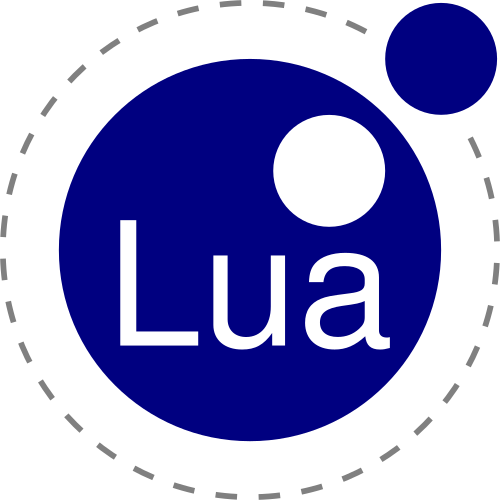 Lua [http://www.lua.org] is a scripting language suitable for embedded systems. In fact, its interpreter has a small memory footprint and an high speed (there is also a