Today, my nine year old daughter told me that she is able to do everything with her kick scooter. She mastered it. Even if she uses kick scooters since she was five (that is almost half of her life), I'm sure that it's not true. But I'm also sure she is not lying. How is this possible?

Probably you've read it before but this is absolutely true: we can say we are the best at something only because we haven't found someone better than us (yet). Or because we don't know there are other better/faster/cheaper ways to do the same thing. The ignorance feeds our ego which prevents us to become better. Silly, isn't it?

Back to my daughter, she probably don't know about half-pipes tricks (and, as her father, I'm happy with her ignorance) so she thinks the practice she made in the past years makes her a great kick scooter driver.

The same thing can be said also for software developers. There are many colleagues of mine around the world that keep coding the same way one day after the other. And they think they are great programmers simply because they do this job since a number of years.

Experience Doesn't Get Measured In Years

I don't really understand why many job opportunities keep asking at least X years of experience in software development. One month or ten years can be exactly the same if the way of coding of a programmer does not evolve through the time.

I know developers that do the same things in the same way since years. And, for years, I have to admit, I was one of them. Always the same way of coding, always the same mistakes. Then, also thanks to my coworkers, I've understood that there was much more to learn. I found that there was room for improvement my skills. And I have discovered that learning new things is a better way of feed my ego.

I'm telling this because sometimes I've been in the situation of thinking I'm the best there is at what I do (cit.) but suddenly after I've learn that there was someone better or something else I haven't considered. Now I've learned the lesson (I hope) and I'm constantly searching for things that make me improve. Only in this way I can say that the years of experience I have are real. 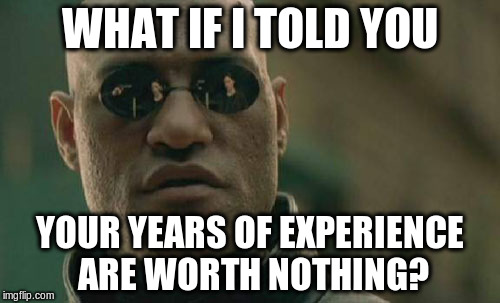 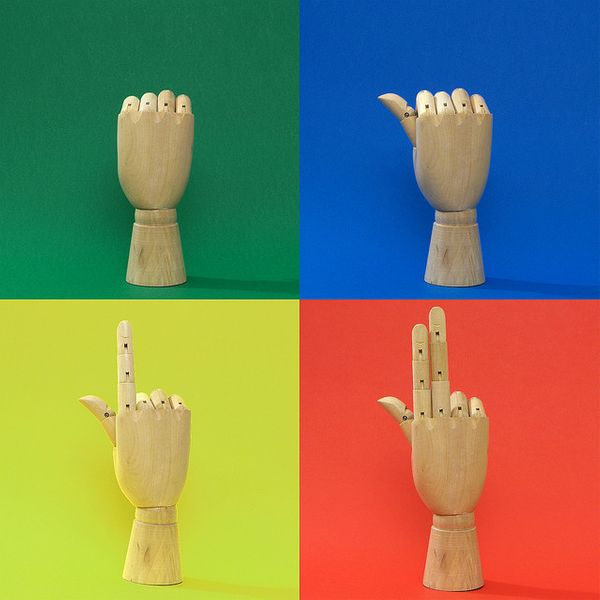 When I stumbled into this piece of C code, at first, it looked not so bad to me. void foobar(const char *par) { if (!strcmp(par, "FirstString")) { // do something } else

This week I came across a strange issue. In a process running on an embedded device, one of the threads, at some point, remained stuck. Since the gdbserver was not