The properly so called compiler is a really complicated piece of software. It performs many different tasks on single files. This means that no matter if your project is made of thousand source files: they will be compiled one by one.

Now let's see the common operations. First of all, it does a lexical and syntax analysis over the code. Many of the errors about missing semicolons and misspelled variables will be caught here. For functions there is a small caveat. According to C standard, if a function has not been declared, the compiler assumes that:

To remove them, you just have to add the declaration of the functions you are using, by including the right header file.

Other things that the compiler checks:

Another important task that is performed is the optimization. This task can improve your code mainly in two ways: increasing the speed or reducing the size of the final output. There are many things that can be done to achieve one of these goals. GCC, for example, has lots of options to let you do a fine tuning but, in the end, the more used are -O2 (to optimize for speed) and -Os (to optimize for size).

Eventually, the compiler produces a binary file (often called object file) full of references to unknown things. To make those things known is the job of the linker.

It's never too late to learn something new. And sometimes the compiler is smarter than what you think. In this case, I've discovered this behavior a couple of weeks ago 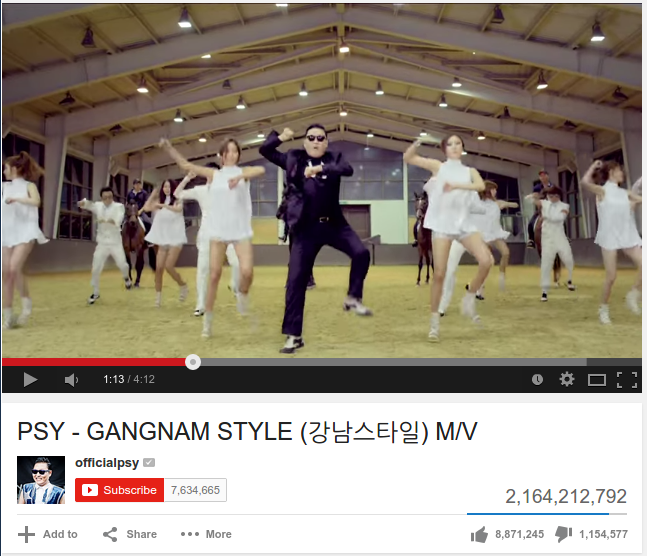