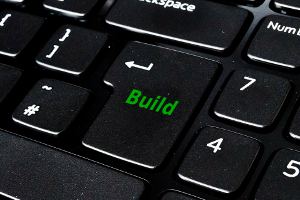 I'm writing this series of posts because it seems to me that many young programmers lack a clear idea about what's behind the "Build" button on their IDE. In my opinion, this happens because nowadays the interpreted languages (such as JavaScript, Python or Lua) are perceived to be more fancy and cool to learn.

The truth is that many companies still use compiled languages like C and C++. This ends in several developers (some of them absolutely remarkable) that keep losing time to understand how to fix an "undefined symbol" error. 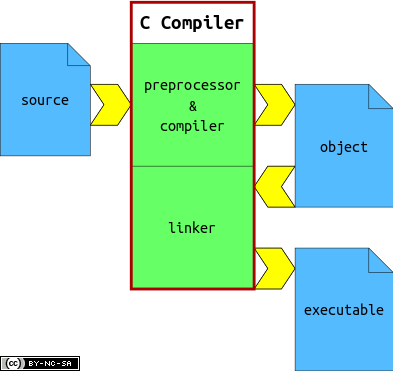 The main purpose of a C compiler is to generate a binary file starting from one or more C source files. The generated file may be an executable or a library but in every case it contains low level machine-code instructions that a processor can execute.

A C compiler (such as GCC) is made of three logical blocks: the preprocessor, the compiler properly so called and the linker. Each block performs a set of specific tasks and produces an output for the next block but for performances reasons, usually the first two are implemented together.

Just as a side note, the first C++ compilers were implemented as preprocessors for C compilers.

This Thursday I was looking at the social networks in a moment of rest, when the hashtag #defendGNOME gained my attention. For the ones that are not Linux addicted, GNOME 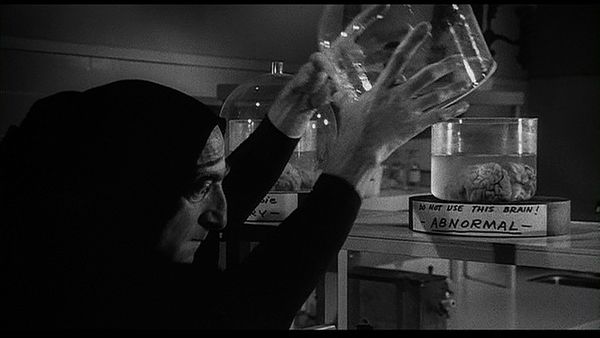 This post could end with a single word: watchdog [http://en.wikipedia.org/wiki/Watchdog_timer]. But designing a good watchdog is a challenging task. A hardware chip that cuts