Some years ago, when I was a Windows developer, the maintenance of a big project has been assigned to me. My job was to fix a couple of minor bugs and add some new functions. The problem was that the creator (and previous maintainer) have resigned years before, leaving absolutely no documentation.

The only thing I could do was to look the code and read the few comments. At some point, I found a call to the function GetName(). Changing the string returned by that function was one of the things in my to-do list, so I looked for the implementation. And this is what I found:

Is this a joke? Well, let's see where the story ended:

Surprised? Now I'm sure you are wondering why someone had done this. I'm still wondering too.

What does reliability mean in computer science? Speaking about an application, how can we say it is reliable? I don't know if there is a shared opinion but mine has 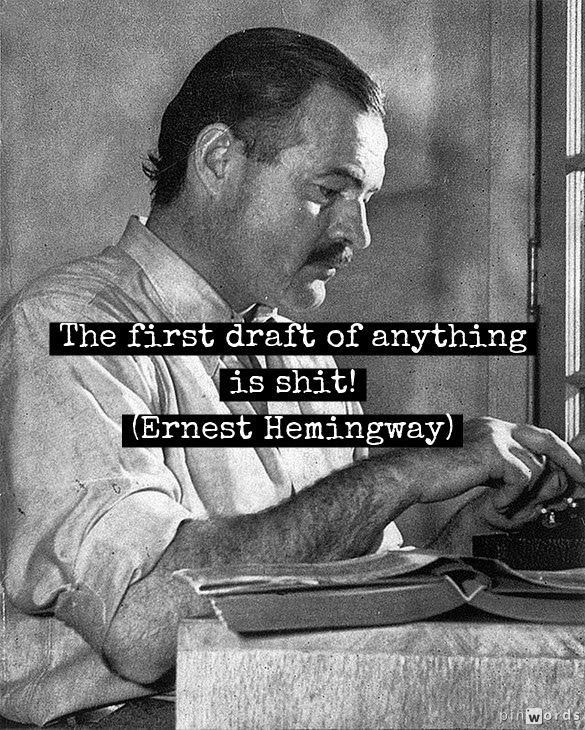 I'm not comparing myself to Hemingway, but, when I write a new piece of software, for me it works the same. I usually write code in a quick-and-dirty way just