Some time ago, a colleague of mine told me to look at a function. It was something similar to this:

At first, I thought that, in the first loop, some data needed by the second loop were calculated. But after a closer look, I found that this was not the case. Furthermore, I saw that the first five or six rows of both loops were the same.

The explanation is that the second loop has been added years later the first by a different developer that didn't want to waste time in understanding what the first loop did. You may not like it, but it works, unless you have performance issues. Personally, I think there are funnier ways to make two loops in a row.

Image by Coasterman1234 from Wikimedia Commons licensed under CC BY-SA 3.0. 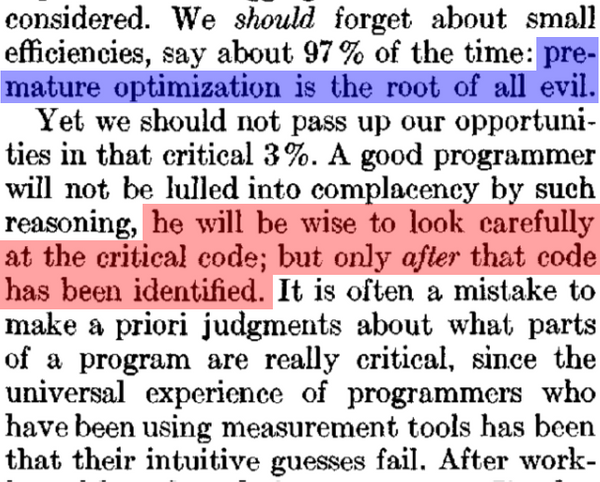 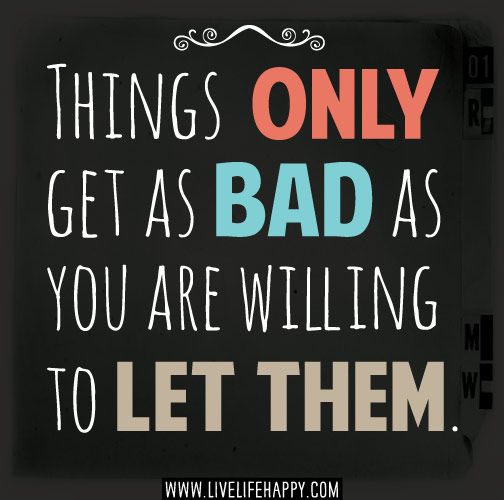 This thing has happened to me so many times that I start to think bad luck is real. The situation is the following: a product is on the market since