We've seen that password managers may be useful but have their drawbacks. Another way to avoid remembering tons of passwords is to have a generator algorithm. This is supposed to combine a master password with the name of the desired service. This algorithm can be quite simple so you can use it without the support of any technology. An example of a trivial algorithm can be “take the name of the service and append my year of birth” (where the year acts as the master password).

Of course a password like "Twitter1970" is not very secure. And the worst part is that it's really easy to guess the algorithm once you know one of the generated passwords. This means that, if someone steal one of your passwords (by compromising a server or using a man-in-the-middle attack), he can easily calculate all the others ("Facebook1970", "Gmail1970", etc.). 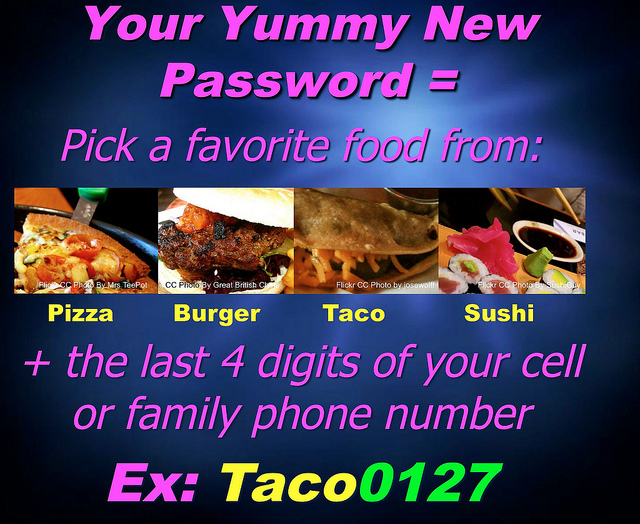 A more sophisticated and secure algorithm is the one provided by James Coglan (called Vault) and illustrated in this post few years ago:

So, a well-designed password calculator needs to have a one-way function (hash) that makes impossible to guess the master password. In this case, the fact that the algorithm is public doesn't represent a big threat, provided that the hash function is secure enough.

The ideal solution is a multi-platform application that can run both on PCs and smartphones/tablets. An online service is not recommend for two main reasons: 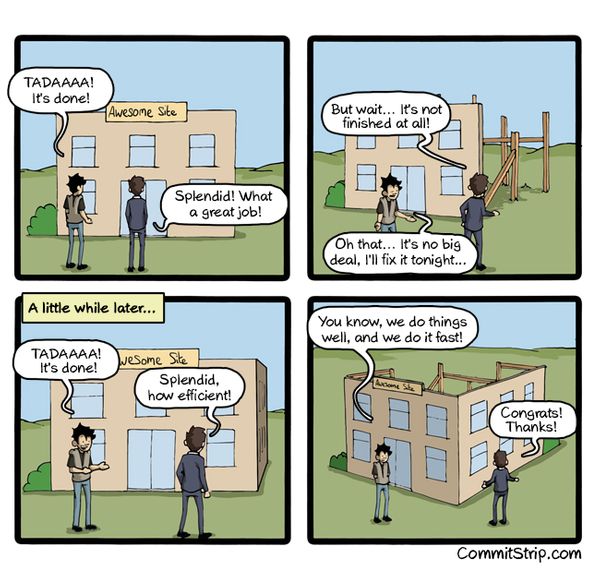 I’ve never applied real agile methodologies in my job, mainly because my company uses a tweaked waterfall process. However I’ve always looked with curiosity to other systems that

In one of his last posts, Seth Godin wrote about implicit anchors that force us to follow specific paths [http://sethgodin.typepad.com/seths_blog/2016/02/anchoring-can-sink-you.html]. This