There's nothing worst than read the code of someone you consider a good programmer and find tons of anti-patterns. Of course often there are good reasons behind some choices. Such as deadlines.

Sometimes I read about parallels between novel writers and programmers (yes, I'm guilty too). It may work, but only on a superficial level. Because the code we write is not judged for the style. This is also why there are more "good" programmers than good writers.

From the customers' point of view, the only thing that matters is that the software does what he wants. But we know that this is quite impossible: bugs happen. In addition, new features are required.

From a developer's point of view, it's important that the code is understandable and easily extensible. The problem is that sometimes it's more convenient to rewrite a part of code instead of understanding and fixing it.

Just as an example, once in source a file, I found a function called manage_parameters(). It was quite long, so I didn't analyzed in deep its code but it seemed correct. The next function in the file was manage_parameters_without_making_mess(). The developer that wrote the latter told me that he didn't have time to understand why the first function sometimes failed.

The truth is that we forgive (and often forget) our own mistakes, hiding behind poor excuses. But, at the same time, we are ready to point our fingers against other developers, especially if they are considered good programmers.

If you think I've read your code and this post is about you, maybe you should spend some time to review what you have developed in the past. 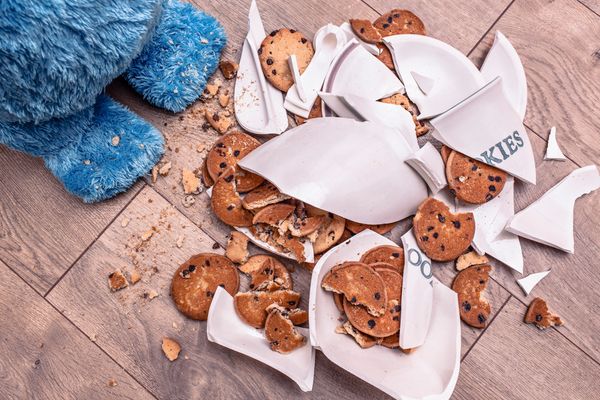 On June the 2nd, a new Italian law about cookies took effect. Basically it imposes: * to notify the user about the usage of so called technical cookies, and * to ask 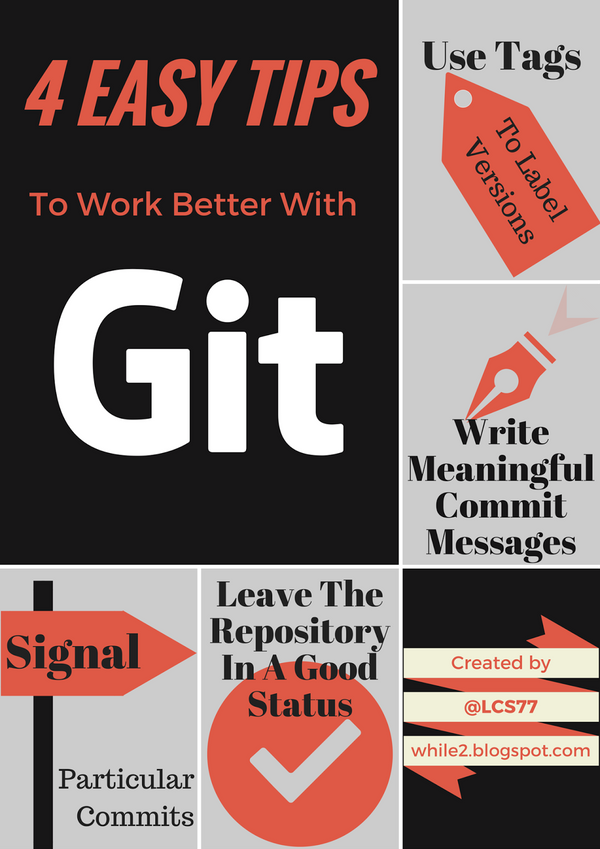 Maybe they are quite trivial and only come from common sense, but sometimes it's useful to repeat. By the way, these are general purpose suggestions that can be used also